Monday 8 April This album has little vignettes at the end of each track. Would you like to tell us about a lower price? 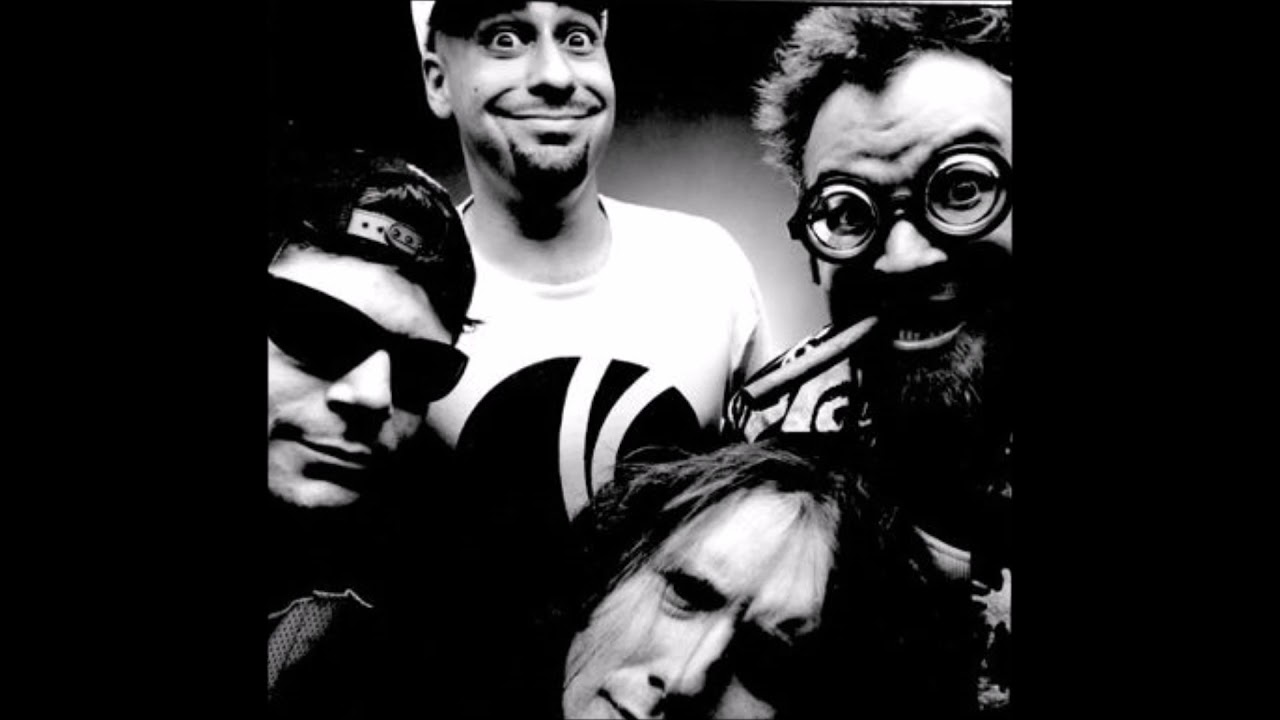